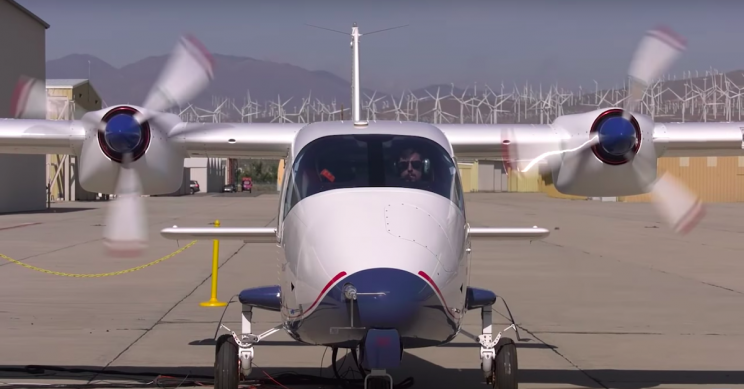 The X-plane is also the first to be crewed in over twenty years. It’s the first of three configurations of this all-electric aircraft, known as Modification II, or Mod II.

The Mod II was built to replace traditional combustion engines on a baseline Tecnam P2006T aircraft, with electric cruise motors. This is a momentous moment for the agency, which will now commence ground tests, followed by taxi tests and finally, flight tests.

Even though ground tests have yet to begin, the following phases of the project — Mods III and IV — are already underway. One of the tests is the successful completion of loads testing on a new, high-aspect-ratio wing at NASA Armstrong’s Flight Loads Laboratory.

Once these tests are fully completed, the new wing is planned to be used on the Mods II and IV configurations. They will also undergo fit checks on the fuselage at ESAero, all in time to transition smoothly from Mod II to Mod III.

One of X-57’s goals is to assist in creating appropriate certification tests for new electric aircraft markets, which include everyday commercial aerial transportation.

After the tests, NASA will share the electric-propulsion-focused design and airworthiness process with regulators and with the industry. In turn, this will assist in the creation of future certification methods for aircraft using distributed electric propulsion.